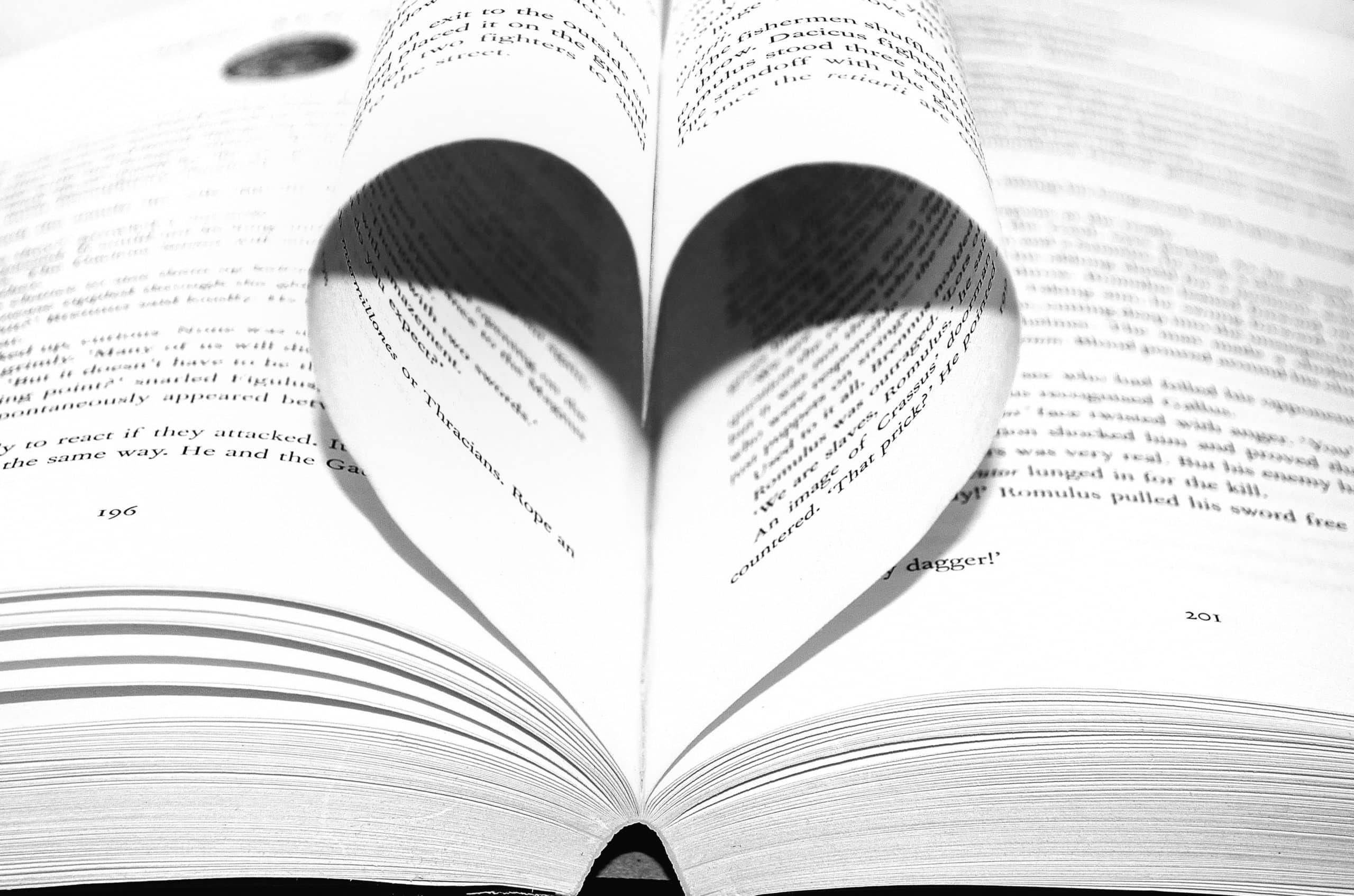 Ever since their entrance into the reading scene at the turn of the 21st century, E-Readers have been the subject of mixed opinions. From avid readers who champion the concept of a “modernised” reading experience, to diehard bookworms who treasure the contents of their bookshelves that are chocked full of previous reads: Everyone has weighed in.

Whilst there are clearly two sides to this debate, recent industry trends seem to be indicating one of these rival factions as the superior option, and the current leader might surprise you…

On one side of the debate stands the E-Reader. With its first commercial models arriving on the market around 1998, it seems fitting that this “New way” of reading would quickly establish itself a hoard of physical book converts looking to upgrade their reading experience right before the turn of the millennium. However, this was not the case. Surprisingly, the E-Reader didn’t gain any noticeable popularity until nearly ten years after the release of the initial models. In 2007, the first generation of the Amazon Kindle sold out within five and a half hours, prompting a huge influx in the popularity of E-Readers and kickstarting the competition for “Best in Show” of the reading hardware industry.

It might come as a surprise that E-readers are favoured more by the older generation than by millennials. In 2011, just four short years after the Kindle boom, a Silver Poll survey found that over 6% of people over the age of 55 owned an E-Reader at that time, compared to less than 5% percent of 18 to 24-year-olds.

Over on the other side of the debate, physical books have been boosted by a noticeable rise in the number of young enthusiasts. In 2013, a survey conducted by youth research agency Voxburner found that 62% of the 16 to 24-year-old respondents preferred physical books over E-Readers. This is a statistic that was later supported by the findings of a 2016 survey conducted by the industry research group Nielsen, which attributed the rise in print sales to children’s fiction.

Although unrelated in-part to the generational element of this debate, the 2015 rise in print sales was largely explained by the explosion in adult colouring book sales. Adult colouring books share many of the same features of appeal with their wordy book cousins: The physical act of holding a book, turning the pages and progressing through each part of that book number by number.

Perhaps it is the sense of reward that comes from accumulating a large number of read books as point of reference, or maybe simply for aesthetic purposes, that is to blame for the recent slump in E-Reader sales in contrast to the rise in print sales. For some readers, even the scent of a fresh book can reignite their love of reading all over again. With these factors in-mind, it’s no surprise that print books are currently winning this fight!

At D-Tech International, we’re passionate about providing our customers with the latest in library security technology. Working in partnership with schools, universities, hospitals and public libraries, D-Tech provides organisations with products ranging from security gates, to self-service kiosks and furniture, allowing these places to offer their visitors a secure and convenient place to indulge in a good book, all whilst seated in a comfortable and inviting environment.

To learn more about D-Tech’s products, or for more information about the company contact us.