Looking at Libraries – The British Library 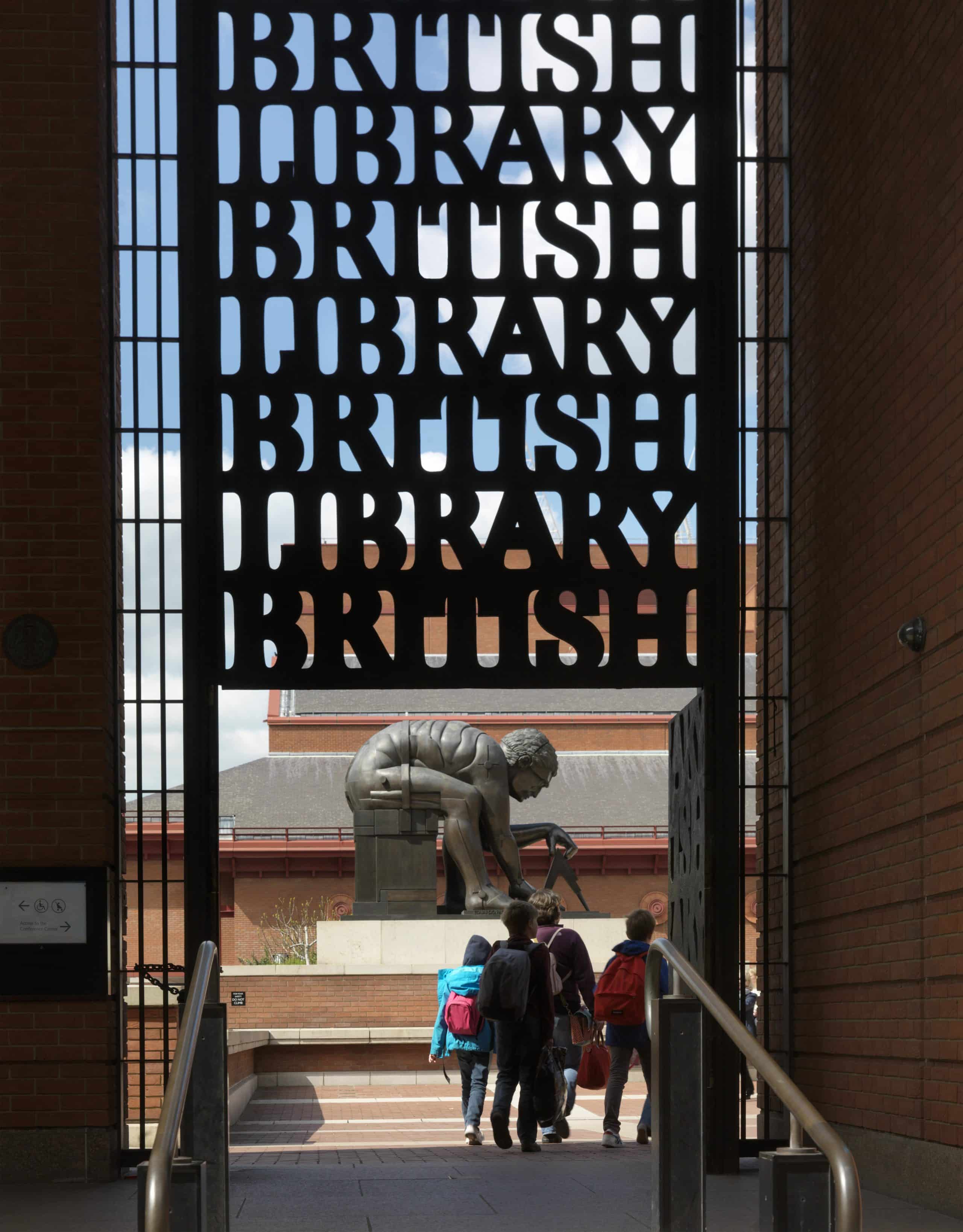 Libraries embody humankind’s unquenchable thirst for knowledge. They provide civilised society with a place to broaden their understanding of whatever it is that they seek to comprehend. The possession of knowledge has long since been regarded as highly prestigious, especially by the world’s elite as it signifies the possession of great power and influence. Although this position is a rather ironic one, it is of great significance in terms of the architectural allure of many famous libraries. Often individuals of nobility would have beautiful libraries within their homes, boasting rare books on its shelves. This sentiment is carried through to the construction of public libraries as well.

One such place is the British Library in London – The UK’s national library. With over 150 million items from across the globe in its catalogue – which includes a copy of every book published in the UK and Ireland – the British Library is the second largest library in the world for its number of categorised items. Founded in 1572, the library building on Euston Road was officially open by Queen Elizabeth II in 1988 and is listed as a Grade I building – meaning that it is “Of exceptional interest” in terms of history and architectural significance. Designed by architect Colin St John Wilson, the British Library building was the largest building to be constructed in the UK in the 20th century. The most distinctive feature of the building is the six-storey glass tower containing King George III’s collection of 65,000 printed volumes – along with many other items such as maps and pamphlets.

The BL is no stranger to library technology. Its branch at Boston Spa is currently using over 140,000 barcoded storage containers which are accessed via a robotic system. Technology is also at the heart of the Library’s visitor experience, with the facility offering readers the ability to “Turn the virtual pages” of documents such as Leonardo Da Vinci’s notebooks via their online gallery. Their online catalogue – labelled “Explore The British Library” – contains nearly 57 million items and can be used to search, view or order items from the library’s collections.

D-Tech are committed to assisting the library sector’s full transition into the technological landscape of today; helping to ensure that libraries have the best possible chance of engaging and educating young and experienced minds alike. D-Tech offer products to maximise areas such as security, storage, sorting, lending, returns and others.

How can RFID modernise the guest experience for a new generation?
February 28, 2022

What Can Libraries Do To Help Tackle The Earth Crisis?
February 2, 2022