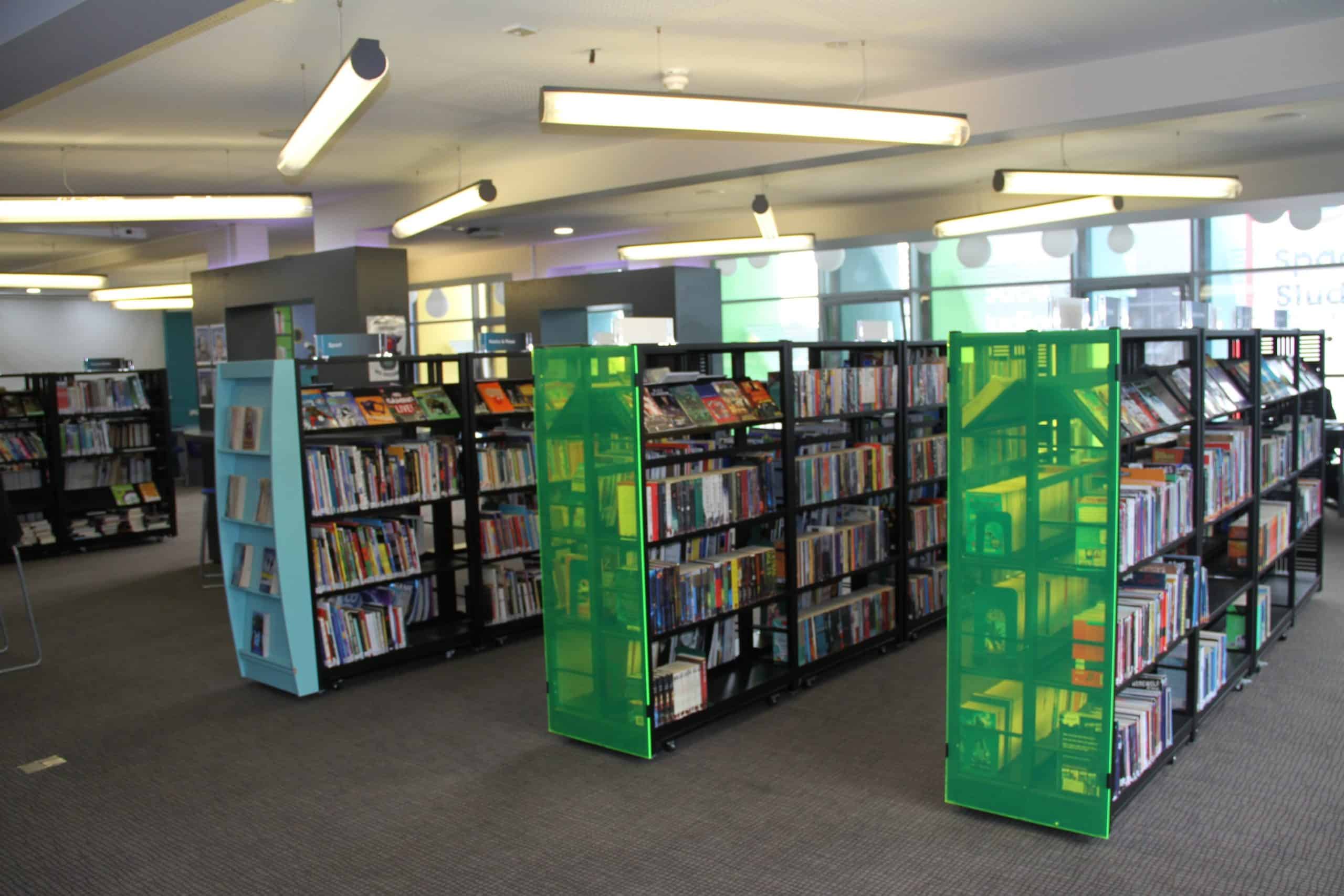 Rivers Academy is an Ofsted rated Outstanding secondary school with around 1200 pupils, including the sixth form. The school opened its new library five years ago and is still building up its stock, currently holding around 4000 books.

As is the case with many school libraries, Rivers Academy sought a competitively priced solution which would provide ongoing value for money and a tangible ROI. D-Tech International installed RFID security gates in the library in July 2015 and integrated them with the existing library management system.

Asa Nylinder, Rivers Academy Librarian, says: “The security gates have provided a very good return on investment for us. The expense of losing 30 books a year more than covers the cost of our service agreement and within a couple of years, the one-off equipment cost will be recovered. We can divert resources that would have been spent on replacement books to purchasing new stock, and our library will continue to go from strength to strength. The pupils quickly adapted to always checking out books, and it is very rare for the alarms to be activated now.

“I have been really impressed with D-Tech International, on many levels. Firstly, they are very competitive in price. We approached a range of companies when we were originally looking for a supplier, and D-Tech’s one-off equipment costs were very competitive; the ongoing costs of RFID tags were also cheaper than their competitors. Providing a two-year warranty as opposed to what appears to be the industry standard of one year, clinched the deal for me.”

5 Top Tips: How to Engage Your Patrons With New Technology
August 19, 2022

17 serveIT TOLKIENs to be installed in Newcastle Public Libraries
July 12, 2022