New technology in libraries could help to draw a younger crowd 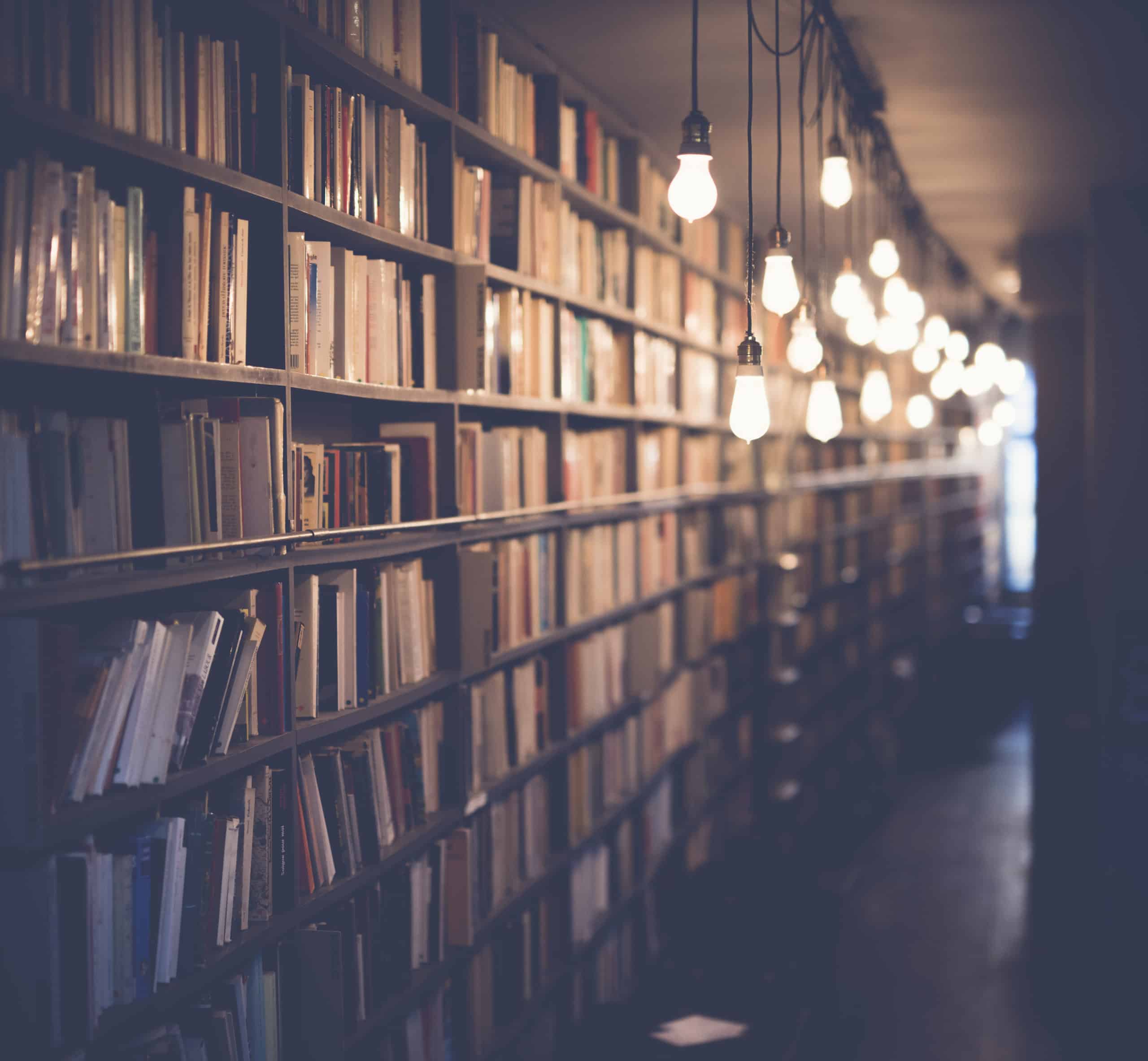 At the height of the digital age, it comes as no surprise to learn that the number of library users across England has been steadily decreasing for the last few years. According to statistics taken from the Department for Culture, Media and Sport’s Taking Part report, our country’s libraries have seen an overall decrease of 14.8% in library users since 2005-2006, with the figure dropping to 33.4% for 2015-2016. With the emergence and subsequent popularity of E-readers such as the Kindle, as well as the infinite stream of information that the internet provides, the demand for libraries has become less apparent than ever before.

The same survey found that only 25.2% of 16 to 24 year-olds who were asked had visited a public library in the last 12 months. Given that there were approximately 2.28million students studying at UK universities during the same year of the survey, it would seem appropriate that actions are taken to bring these young people back to libraries so that they might utilise the space for their studies.

This demographic is largely made up of young people from what is referred to as the “Smartphone Generation”; born into a reliance on handheld devices, often disengaged from the literal reality that they are living in. This is a factor that could be utilised by libraries.

Two new technologies that have burst onto the scene are VR (Virtual Reality) and AR (Augmented Reality). Both offering an alternative to the real world through a variety of means – such as the new VR headsets for consoles or technologies that function independently – both technologies have proved to be very popular with the smartphone generation.

Whilst neither technology is being used widely in libraries, there are several potential uses for them in these spaces. An example can be found in librARI, which eBook Friendly refers to as an “image-based augmented reality application.” The brainchild of Pradeep Siddappa, the technology is still in its concept phase, although its full capabilities do sound promising. librARI’s primary functions include locating books and navigating the reader to them; thus, allowing them to negate the overcomplicated hassle that learning the Dewey decimal system entails.

On the VR side, an article from Public Libraries Online states that Google Cardboard – Google’s simple VR design that invites its users to create their own headset – is currently working with libraries and educators to produce education-centric apps and games so that the headset can be used to facilitate learning. This is an encouraging step forward in terms of potential applications for libraries as the establishments themselves could utilise this technology as a means to educate young people.

A breakthrough for VR in libraries could come in the form of the Virtual Reality storytelling app, Within. The app showcases documentaries, works of fiction and several other genres in VR format; virtually surrounding its users within each separate experience.

We are in an age where everything needs to be convenient and accessible. Now is a time where there are methods for people to view a video whilst feeling as though they are physically present in the worlds they are seeking to learn more about. Technologies such as the ones referenced here could prove indispensable to public libraries in aiding them to appeal to the 16-24 demographic.

A survey conducted by YouGov in 2015 revealed that 43% of the 18-24 year olds surveyed – when asked which job role they would like to be in – said that they would like to be a librarian. A further 51% would like to be an author. Young people still have room in their hearts for libraries, it would seem. Integrating up-to-date technologies would be a good first step in encouraging them to attend regularly and make full use of the various existing resources that libraries have to offer.